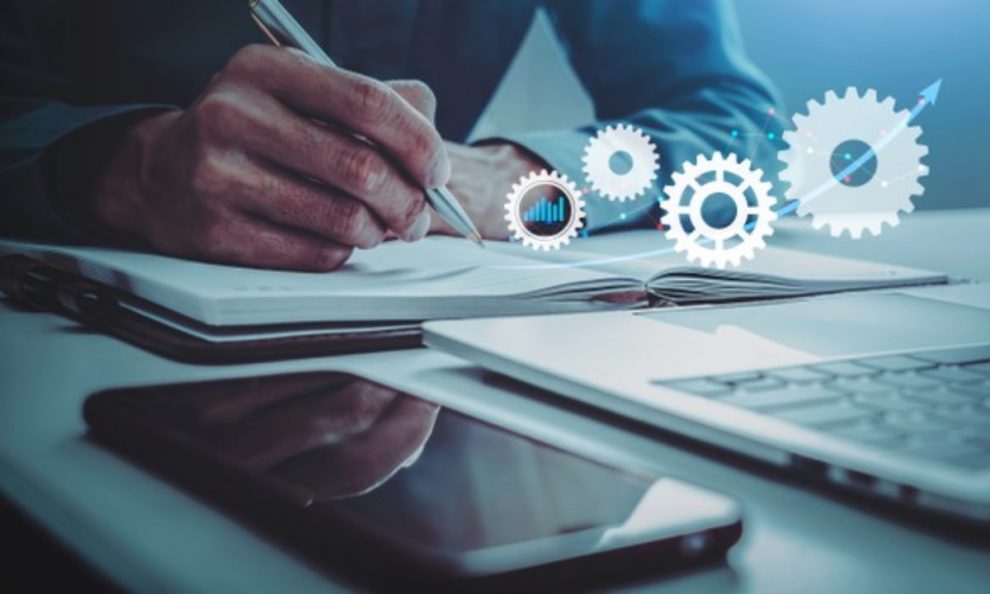 Paycom was founded in 1998 and is considered among the fastest growing companies in the world. This company does online payroll and provides HR services around the world. According to a report in 2020, the CEO of Paycom (Chad Richison) was the highest paid CEO in the US, whose estimated salary was $211.3 million dollars.

The Fastest Growing Company in the World

Paycom is an American based company that was established in 1998 as an online payroll company. It was one of the first companies that used it to process payroll online. In 2001, the company expanded and included providing human resources as part of its services. Now they are working in 3 major areas, which are:

Fortune and Forbes have recognised this company as the fastest growing company in the world. The company has been recognised as the most innovative company in 2022 by Fast Company. According to some stats, the company generated $1.06 billion revenue in 2021. The secret behind Paycom’s success is their CEO Chad Richison. 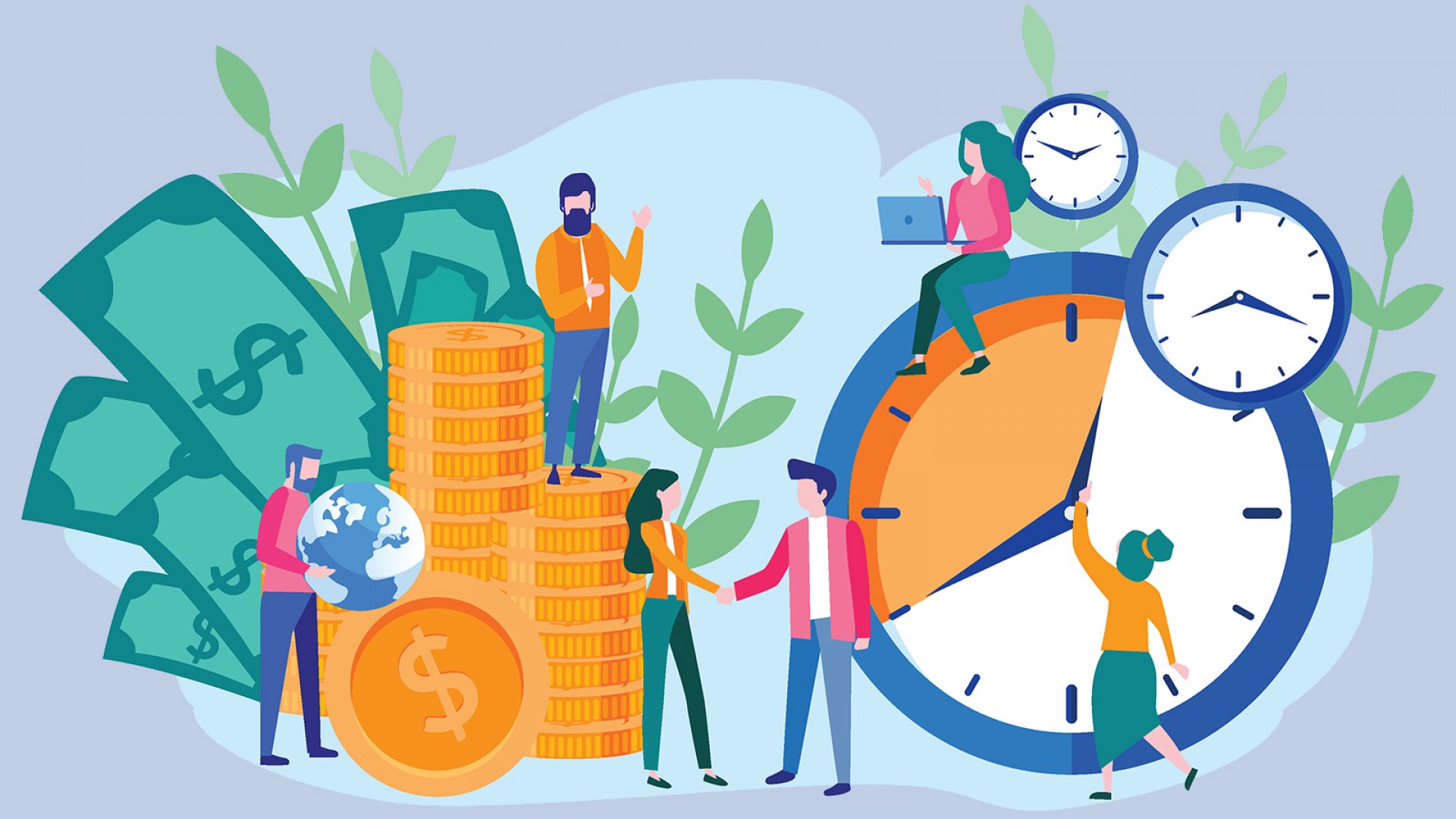 A successful person always has a struggle behind their success, and the same is the case with the CEO of Paycom. In the early days of his struggle, he used to do jobs at different payroll companies, and there he developed the idea of founding Paycom. But due to lack of funds, he had to even sell his house and take a loan from the bank to launch Paycom. The main issue was that the internet was not widely used around the world, but he believed that it would become a necessity for people and continued to work on his idea. Now his net worth is estimated to $2.7 billion and he is one of the self-made billionaires.

Richison is the actual reason behind the success of Paycom, and that’s the reason he is the highest paid CEO in US. He has a ten-year performance-based contract with the company. He founded the company and brought innovation to the payroll system this is the main reason behind the company’s fastest growth as Paycom was the first one to introduce such an online system for payroll. Richison himself introduced fully online payroll processing system through Paycom and due to usage of modern technology the company evolved at higher speed. The company was made public in 2014 and, in 2021, its revenue crossed $1 billion 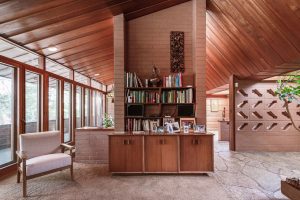 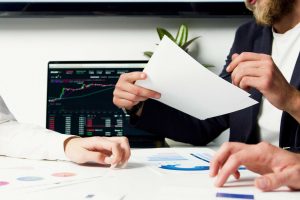 Reasons Your Business Will Benefit from the Payroll Solutions
What’s the reason of TheSoul Publishing with youtube Shorts?

Handmade Gifts for Dad: What to Make for Father’s Day 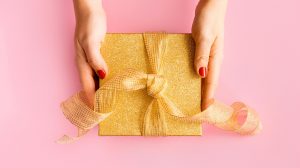 Handmade Gifts for Dad: What to Make for Father’s Day 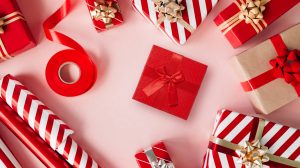 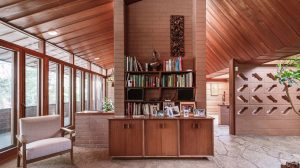 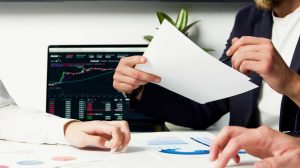