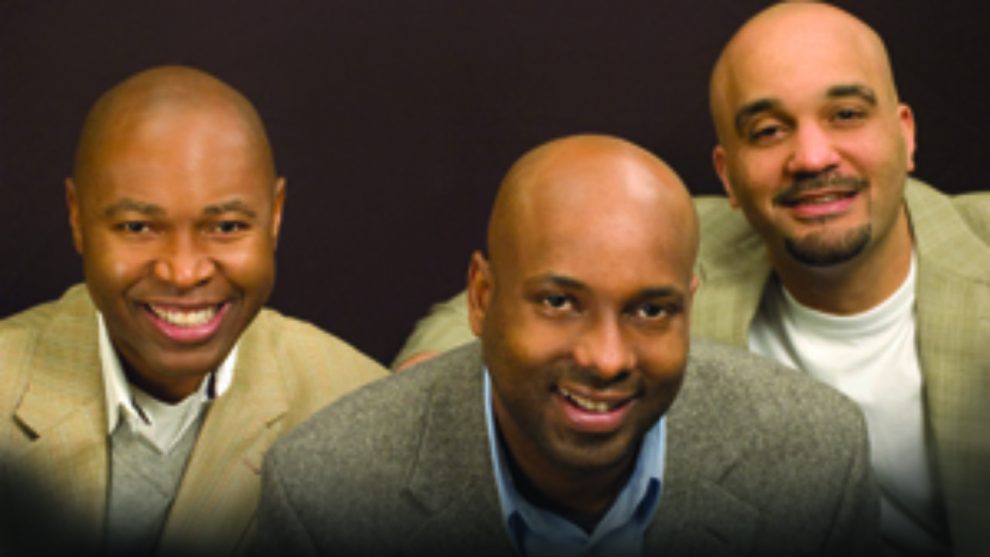 People dream of achieving great heights, but only deterministic individuals complete their successful journey. The famous entrepreneur, one of those who dreamt of becoming a well-known personality, Richelieu Dennis, owns Sundial Brands and has attained success on various fronts. Being a social commerce innovator and investor, his mission is towards serving the underserved people. He was born in Liberia and spent his childhood amidst the civil war, due to which his mother wanted to shift him and ended up getting a scholarship at Babson College. He graduated with a degree in business, where his journey of entrepreneurship success began.

The success story from college days

It was during his college days he sold shea butter which he got from his mother, for personal usage. His motive or ambition was to return to Liberia and be a citrus farmer though there was an agricultural haven, literally no cultivation or juice market. This condition let him stay where he was by having one goal, to harvest. Richelieu Dennis stayed where he was as the situation at Liberia seemed to worsen.

It then became a root cause for him to earn money as he wasn’t getting it from Liberia. And gradually, apart from making money, selling shea butter was something like a business as Liberians were using it to survive, eat and live. His focus on this business became strong as people began researching what they were putting on their bodies and is it natural and ethical. 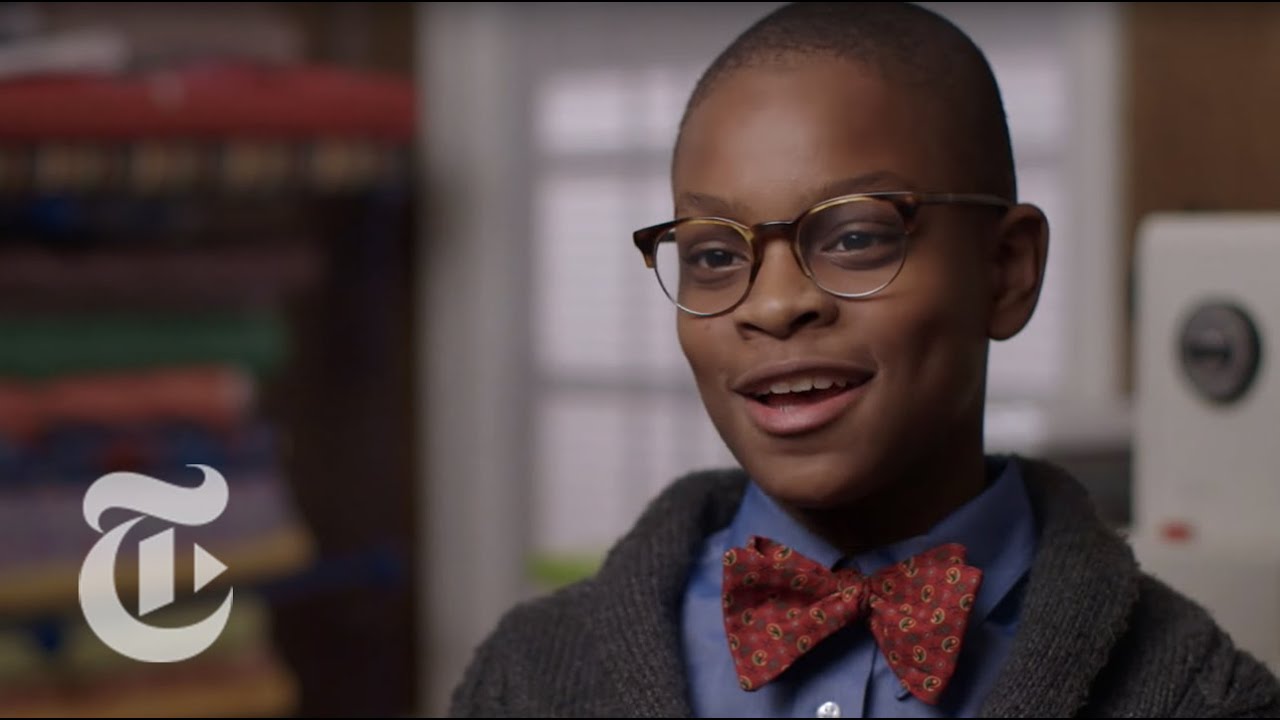 Utilizing the market demands in the right way soon after his graduation with his mother, Sundial rooted up. Rather than a survival technique of selling shea butter, he started the company by making several products. His journey did not abruptly end after his degree that served as a driving force to begin his business from a small table-like company to a large firm.

With B Corp and Fair Trade certifications, it became feasible to sell his products that serve the people’s value. Besides selling products in New York City, Sundial has also created a comprehensive portfolio with U.S retailers. It sowed seeds for the global distribution of shea butter products. His ultimate motive of serving the black women, who seemed isolated when walking into beauty stores, was achieved.

Sundial, a New General Market, served many communities and earned recognition globally. His achievements trace back to his family roots, and with consistent efforts, Richelieu Dennis has created a permanent mark in society. 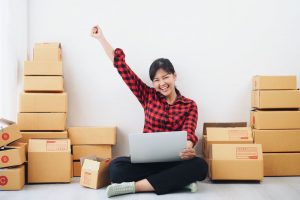 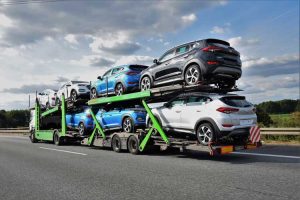 Why should a business also be socially responsible?
Factors to consider when choosing garage doors