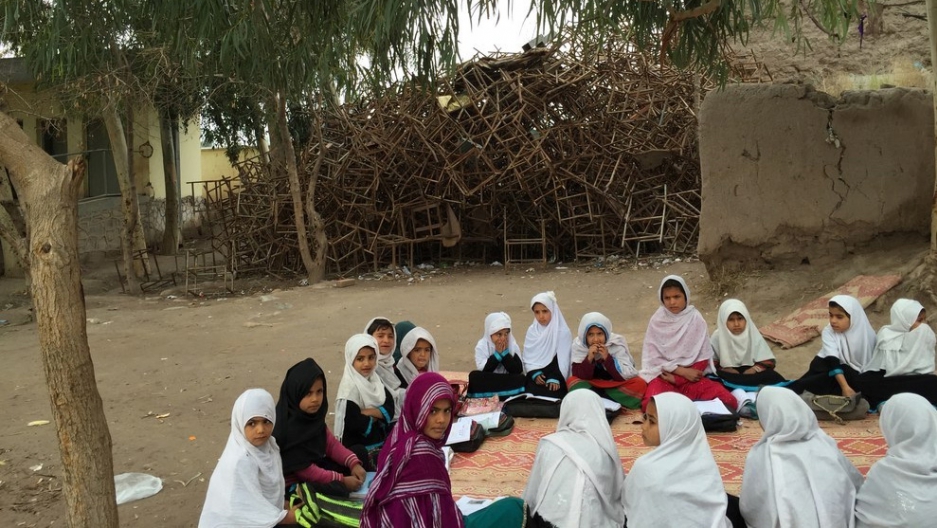 Even a few years ago, almost nobody knew Hamed. His only claim to fame at birth was his father, Abdul Rahim Wardak, Defense Minister in the new Afghan Government, and a pivotal figure in the power structure of war torn Afghanistan. Born in 1977 in Kabul, Afghanistan, young Hamed spent his early years in the best Pakistani schools. But even in those early days, the young Hamed Wardak showed his mental prowess and impressed his teachers.

The youth was then moved to the U.S.A. for his remaining schooling. Teachers here were impressed with his studentship, and charmed by his fine manners. Coming from an aristocratic family in his native Afghanistan, the boy had been well groomed. This quiet introverted youth, who had already seen so much of life, could when he wanted, switch on the sunshine of his personality, and leave his circle of family and friends amazed by his friendliness.

In 1997, young Hamed graduated from Georgetown University, as valedictorian student of his class. This led to his receiving the renowned Rhodes Scholarship, and laid the foundation of his higher education. Earning a degree in Government and Political Theory only strengthened his resolve to reach the heights from which he could help his fellow men.

Hamed Wardak returned to his native country, and threw himself into the strenuous work of rebuilding. War had left Afghanistan shattered, and Wardak felt he needed to repay that debt. Massive works of excavation, repair and rebuilding were undertaken under this young man’s leadership, sponsored by USAID.

Wardak then returned to the USA under the Dual Citizenship Scheme, to commence a career in business. Working for corporate heavyweights like Merrill Lynch only sharpened his skills. He excelled as a Building Contractor, and was soon in August Company as a Tycoon in the making. 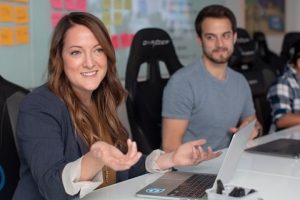 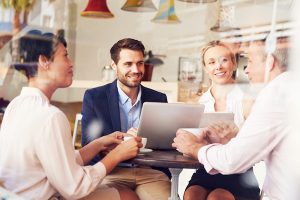 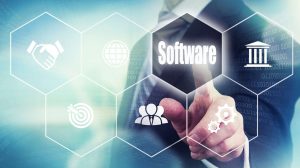 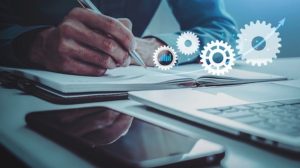 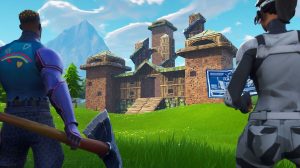 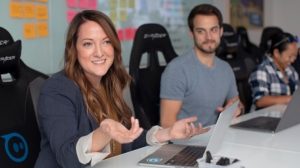